I met up with Natasha Gatto because I was intrigued by her spectacular bathing suit designs that are made to measure on Etsy, and when I found out she was local to Hamilton, I had to find out her story. Her company is called Gattina Designs, and Natasha runs the show out of a gorgeous airy space in the beautifully restored Empire Times building on King William.

Natasha is an accomplished seamstress, learning on various types of machines from modern to old-timey industrial. She credits her budding career early on to a bra-making class she attended on Ottawa Street, and she enjoyed creating bikinis for herself as a teen. Statuesque and doe-eyed, she often poses as model for her design photos.

And her designs are something wonderful. Many have a retro or vintage flair, with high waists and floral patterns. The retro designs are not what Natasha sees as her signature style though, but rather something that has grown from sheer demand from women wanting to stand out.

One of her favourites is this one-piece that looks like a two piece from the back, which gives the best of both worlds when it comes to bathing suit fashion:

I asked Natasha if there was a “right” bathing suit style for specific body types and she believes that anyone can wear any style. “It’s more about feeling confident,” she explains, and feeling good in something always makes you walk taller and look comfortable. All suits are handmade to the specifications of each client’s measurements. Natasha uses high quality fabrics that are chlorine proof, swimmable, and comfortable, with clients choosing from different pattern options.

Because of my marketing background, I love Natasha’s story because it’s amazing that one talented young designer can forge out on her own, specifically as a result of the global marketplace created by online marketing and sites like Etsy. But I also love that Natasha is focused on a local connection as well, and is partnering with small area businesses to carry her designs, such as Damsel Boutique on Locke Street, and LoversLand, a bridal shop in Toronto.

Check out the Gattina Designs’ Etsy store here and the website over here. 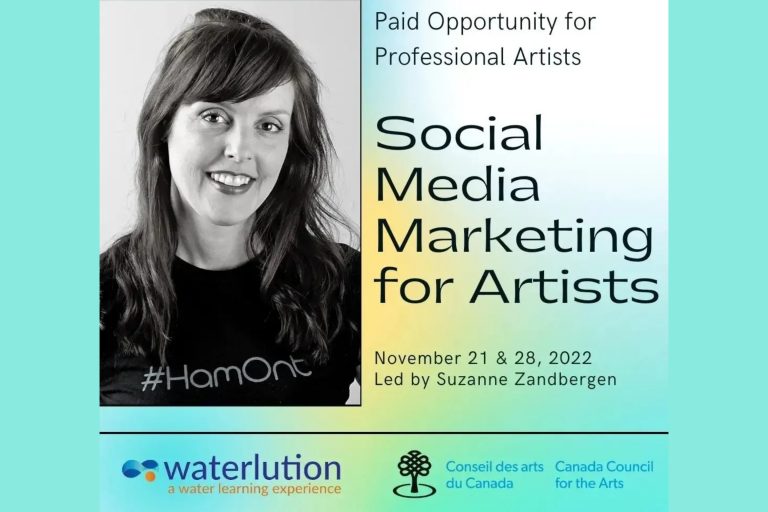 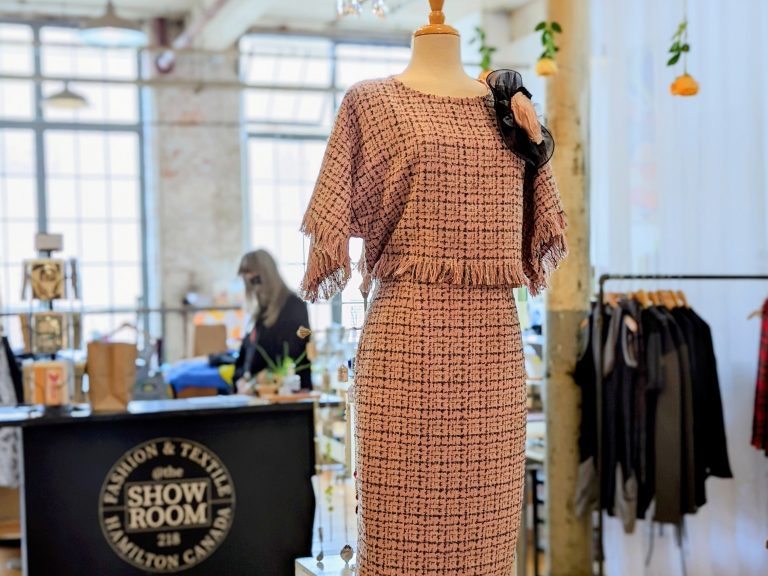 The Showroom a flourishing fashion designer hub in Hamilton

There’s a new fashion hub in Hamilton And it’s a place that’s overflowing with innovation and creativity. I recently visited The Showroom, a large studio

Ready To Up Your Social Game?

The Generator has established a respected team of community advocates, creative minds, powerful communicators and strategic thinkers to deliver your brand in a deeply impactful and effective way.

Our ability to apply our combined expertise to the branding, marketing and communications objectives established by our clients is what ensures ongoing success for every business we work with.

Made in Hamilton by Fullerton Media